CJ Perez scored 23 while Vic Manuel came off the bench and added 20 as the Beermen bounced back from a heartbreaking loss in Game 1 to even the best-of-seven series at 1-game apiece.

Up by just 3 points, 82-79, going into the payoff period, the Leo Austria-mentored squad turned a close game into lopsided contest with a 13-1 opening salvo to establish the game’s biggest lead at 15, 95-80. Unlike the previous game, however, there was no collapse this time as the Beermen held on to the sizeable lead up until the final buzzer.

Marcio Lassiter rebounded from a pedestrian showing in Game 1 and scored 19 points with 9 coming from beyond the arc. The 35-year old Fil-Am added 6 boards, an assist and a steal to his tally.

June Mar Fajardo, still the leading contender for the BPC award, had 13 points, 8 boards, 4 assists and 2 blocks while Jericho Cruz and Moala Tautuaa chipped in 12 and 11 markers, respectively.

The flagship team of the MVP group missed the services of head coach Chot Reyes who is currently in Lebanon for Gilas Pilipinas’ game against the Cedars in the 4th window of the FIBA World Cup Asian qualifiers. 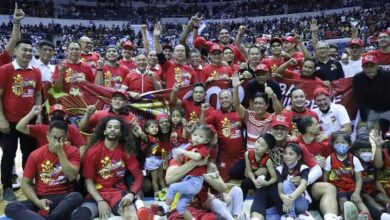 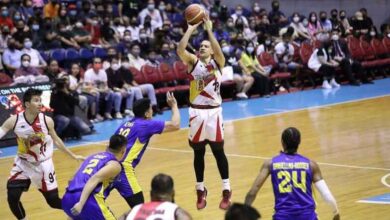 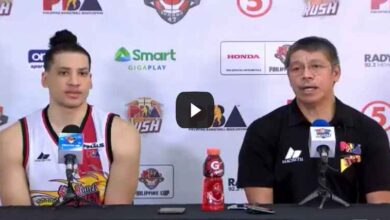