San Miguel broke out of a 2-game slump and finally got a victory inside the PBA bubble via 105-98 drubbing of winless Terra Firma Dyip, Monday in the 2020 PBA Philippine Cup restart at the Angeles University Foundation Sports Arena and Cultural Center in Angeles City, Pampanga.

The Beermen, still smarting from the sudden departure of flamboyant guard Terrence Romeo due to a dislocated shoulder, saw 5 players score 11 or more with Mo Tautuaa doing the most damage with 25 points to go along with 6 boards, 3 assists and a block.

“Finally I’m here. I though it would be a long time before I could come here again,” said head coach Leo Austria during the press conference with the winning mentor.

“We don’t want to be 0-3 in the bubble. Luckily we’re able to get this very important win for us. I’m thankful to the players for their sense of urgency. Even though we don’t have Terrence, the other players stepped up,” he added.

Arwind Santos flashed his vintage form as the 2013 PBA MVP finished with 20 points plus a team-high 14 rebounds.

The Beermen take a 4-day break and return to action on Saturday, October 24 against the Alaska Aces. 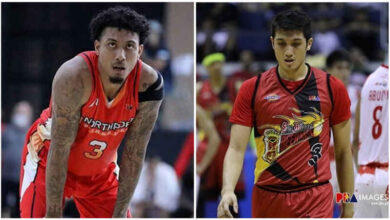 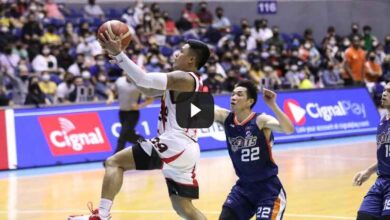 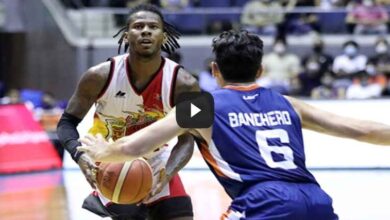 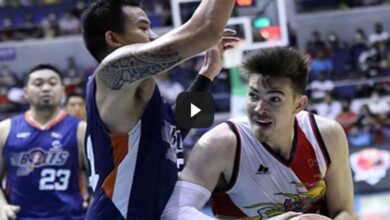 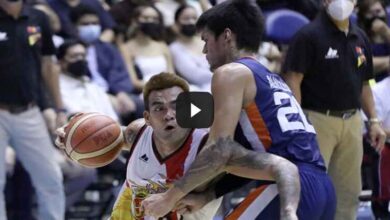 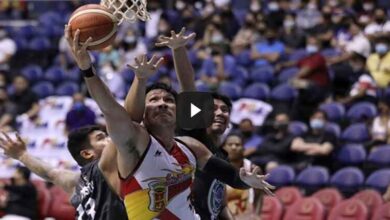 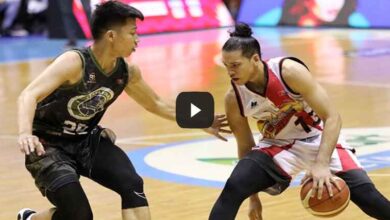 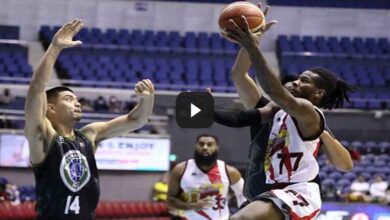 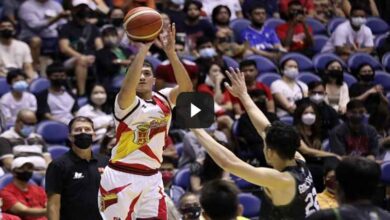 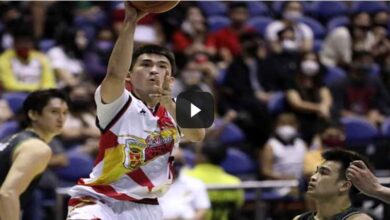 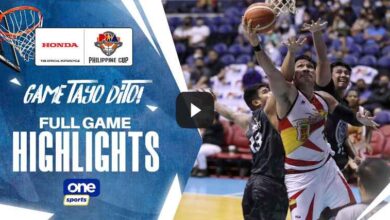 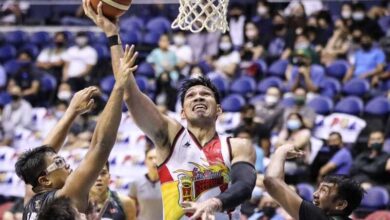